“Ciao Bella” is their latest concert which based on their own original ModulArt methodology. Some of the songs combined together from different music genre, Classical, pop, opera and Chinese songs.

“Ciao Bella” is not just a music journey from Classical to Pop, from Traditional Opera to Chinese Folk song, but also a Musical that is consisted of different stories. Each story is just a pretext they both use to tease each other with different talents and abilities.

This concert won’t just present the amazing vocals, but also the Classical Piano, the accordion and even the surprising Ping-pong Ball playing with the Piano.  Of course, Italian culture and humors will be the Cherry on top of the cake!

***The show is mainly designed for the Chinese Audience.

Since 2003 Stefano and Giorgia started this classical/experimental music Duo.

AiDADUO researches, elaborates and creates new kind of concerts and Modular performances presented through seminars and conferences in Universities, theaters and cultural centers around the world.

2000 – Masterclass in Vocal Pedagogy with M° Paul Kiesgen from Bloominghton University Indiana (U.S.A.) at the Aida Academy in Rome (Italy).

2014 -De Revolutionibus- CD, original opera for organ and soprano composed by Stefano Vagnini, based on the modular method. (Ed. in Przeczno, Poland)

She has been performing opera, church music and chamber concerts, as soprano soloist, in theatres and cathedrals in Italy and abroad from 1999 - today

2011- 2012 she has been invited by the University of west Georgia (Georgia U.S.A.) as an Artist in Residence together with Stefano Vagnini (AiDADUO) as performer, producer and projects coordinator of new performances based on a new methodology invented by Stefano Vagnini called ModulArt.

- 2002 -The modular method in music, view of an open art - Book written by Stefano Vagnini, Italian and English version, (It is a method for composing music and making art in general theorized by Stefano Vagnini) (Ed. Falcon Valley music, Rome).

- 2002 -Via Crucis- CD, original oratorio composed by Stefano Vagnini based on his own Modular methodology. (Ed. Falcon Valley Music, Roma)

- 2007 -Salmodiesubliminali- Book of poem and a Dvd. Original poems by Stefano Vagnini, and DVD on Vagnini’s original compositions: Aspettando Godot and Not Film based on the Modular method applied to poetry. (Ed. Campanotto Udine)

- 2014 -De Revolutionibus- CD, original opera for organ and soprano composed by Stefano Vagnini, based on the modular method. (Ed. in Przeczno, Poland)

- 2018 -Ergo Sum, deep music experience- Book, a method for all music students and for anyone who finds in music an opportunity to meditate, and a holistic healing therapy. 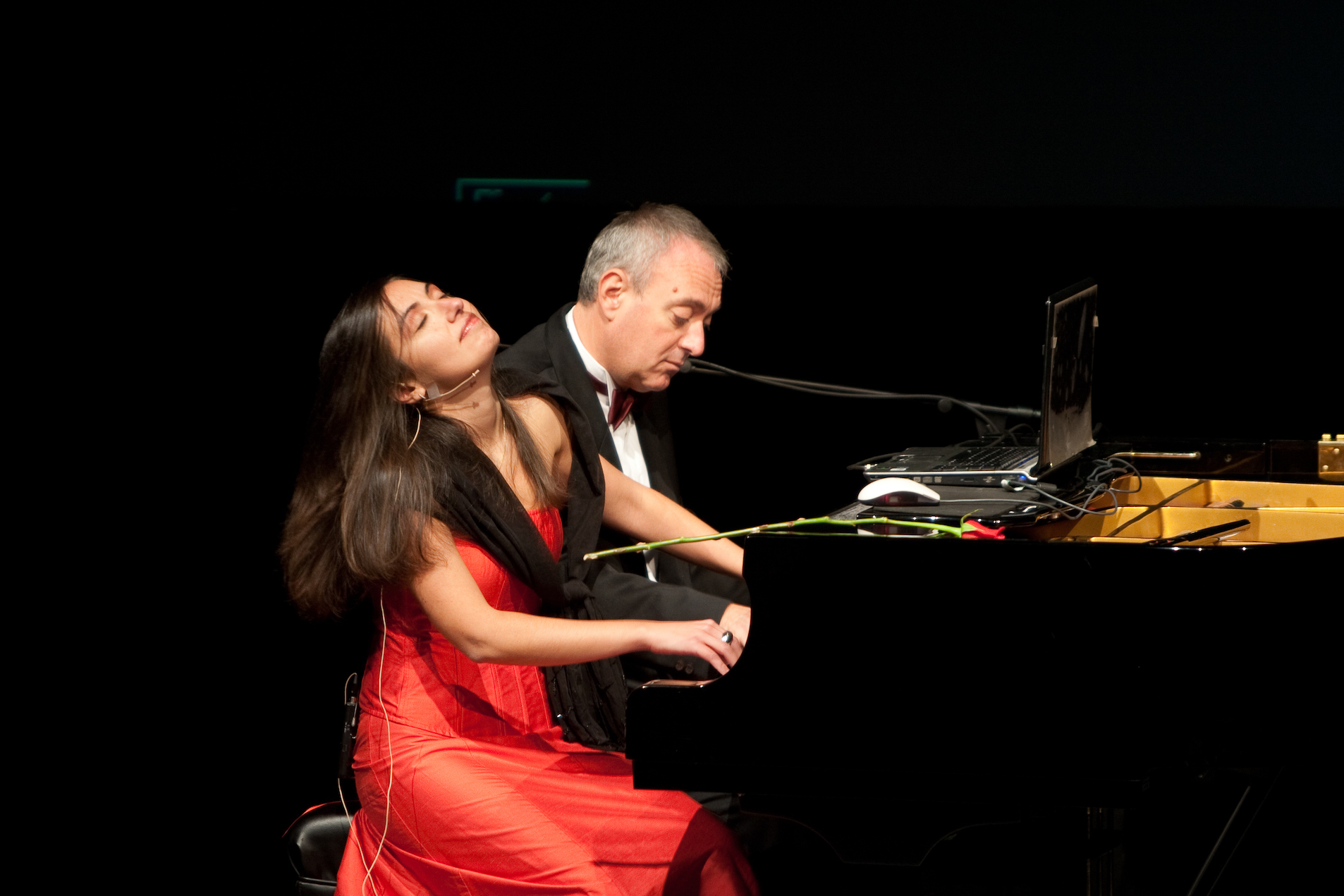 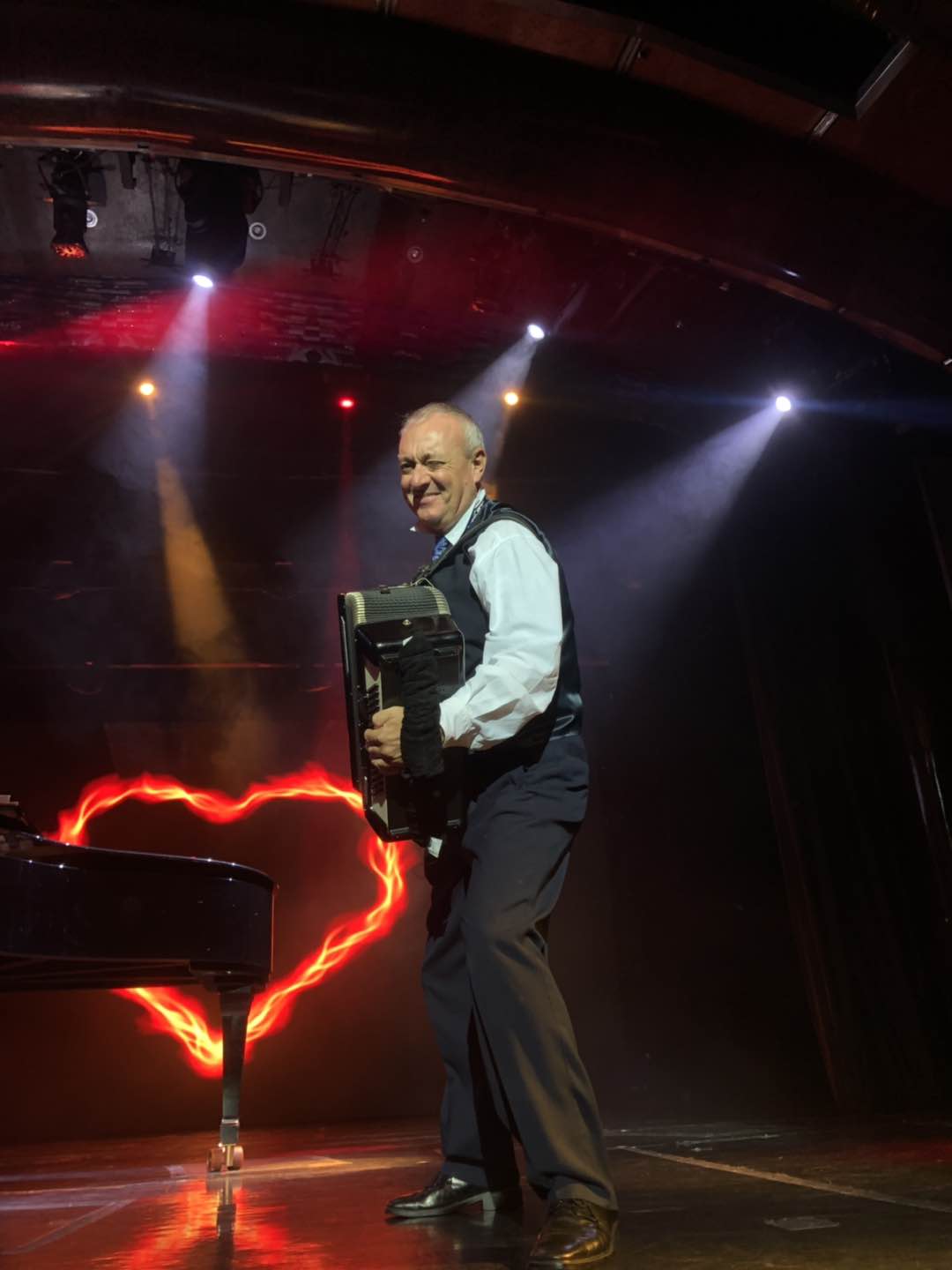