With a funny amusing whimsical style, one of the only western comedy magicians who works 100% Chinese or English, in China.

2013 - 2019, Geno has started in his own theater tour show called Geno’s World which has performed in hundreds of theaters around China bringing joy to thousands of families.  The show was voted as “Asia’s favorite family fun show”.

High-light performances in his international career

For 30 years ,Geno has been performing all over the world.

Began to learn magic as a child and began performing as a street performer at Covent Garden in London.

In his younger years he won countless magical accolades including two European close up Championships.

Through-out his career he has been in high demand, equally in the close-up magic, stage magic and roaming magic arenas.

Resident Magician aboard former Cunard flag ship the QE2, plus many other cruise lines.

Three contracts performing at Disney in the US.

For five years, Geno was a British Airways' preferred artist performing at corporate events and celebrations around the world.

For many years, was the main support act of on stage, screen and television for British superstar Keith Harris and Orville the Duck, appeared at Kensington Palace in London performing for Prince Harry at his 3rd birthday party, as well as in front of Prince Charles and the late Princess Diana.

Geno has also performed for many other world royals and dignitaries in the UK and abroad.

Some of Geno’s satisfied clients include: 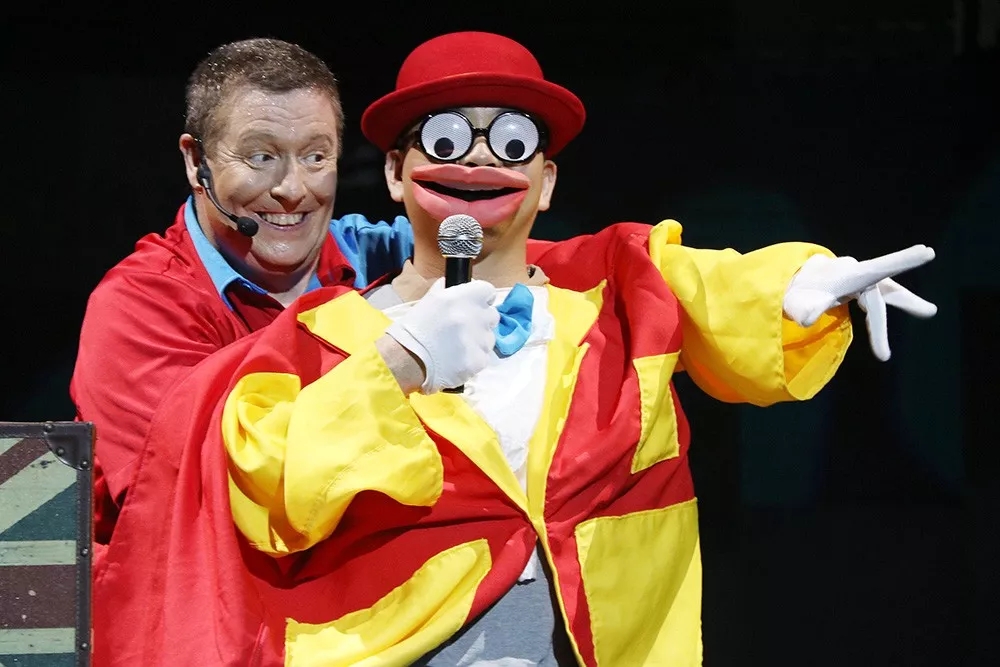 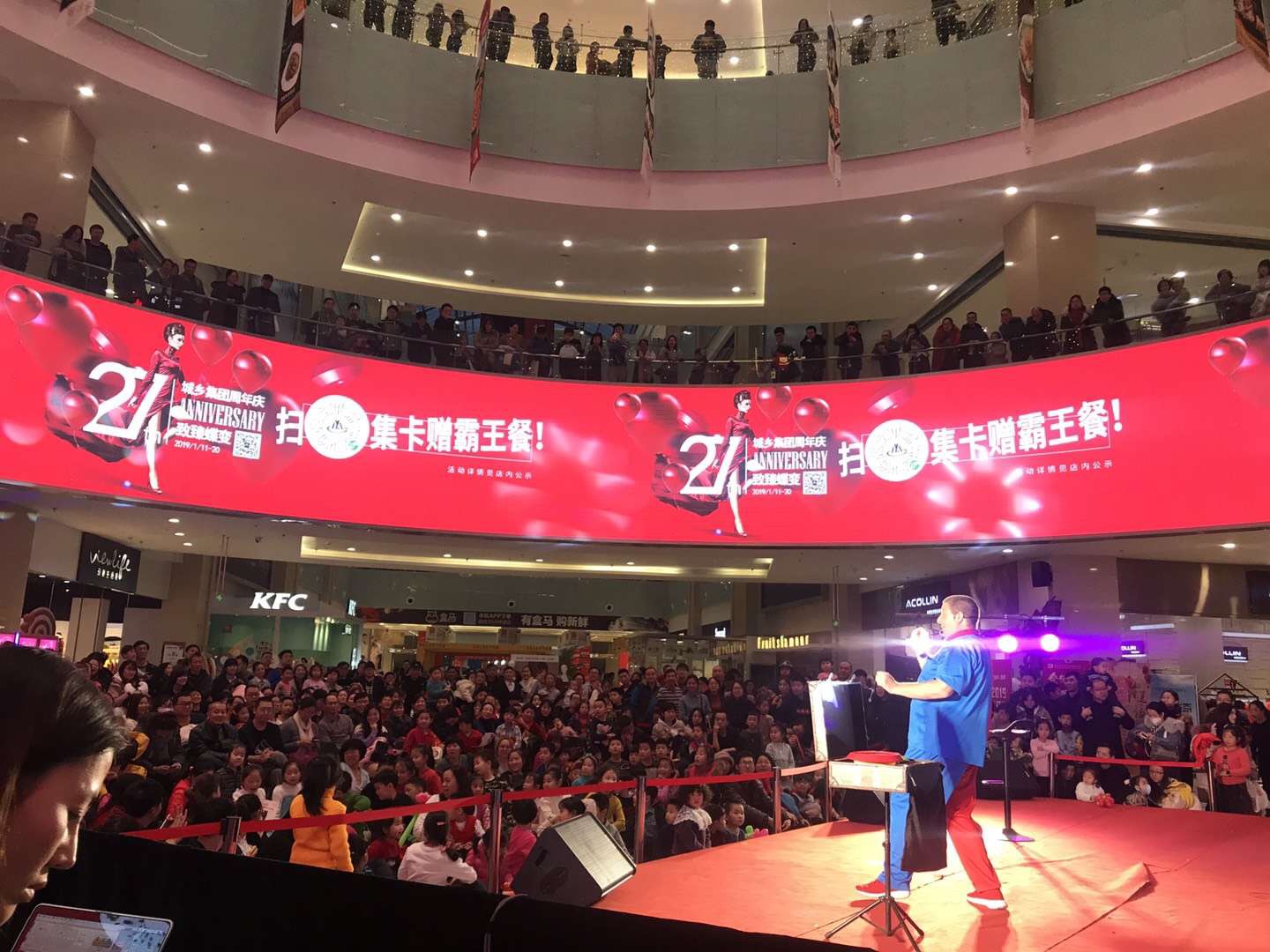 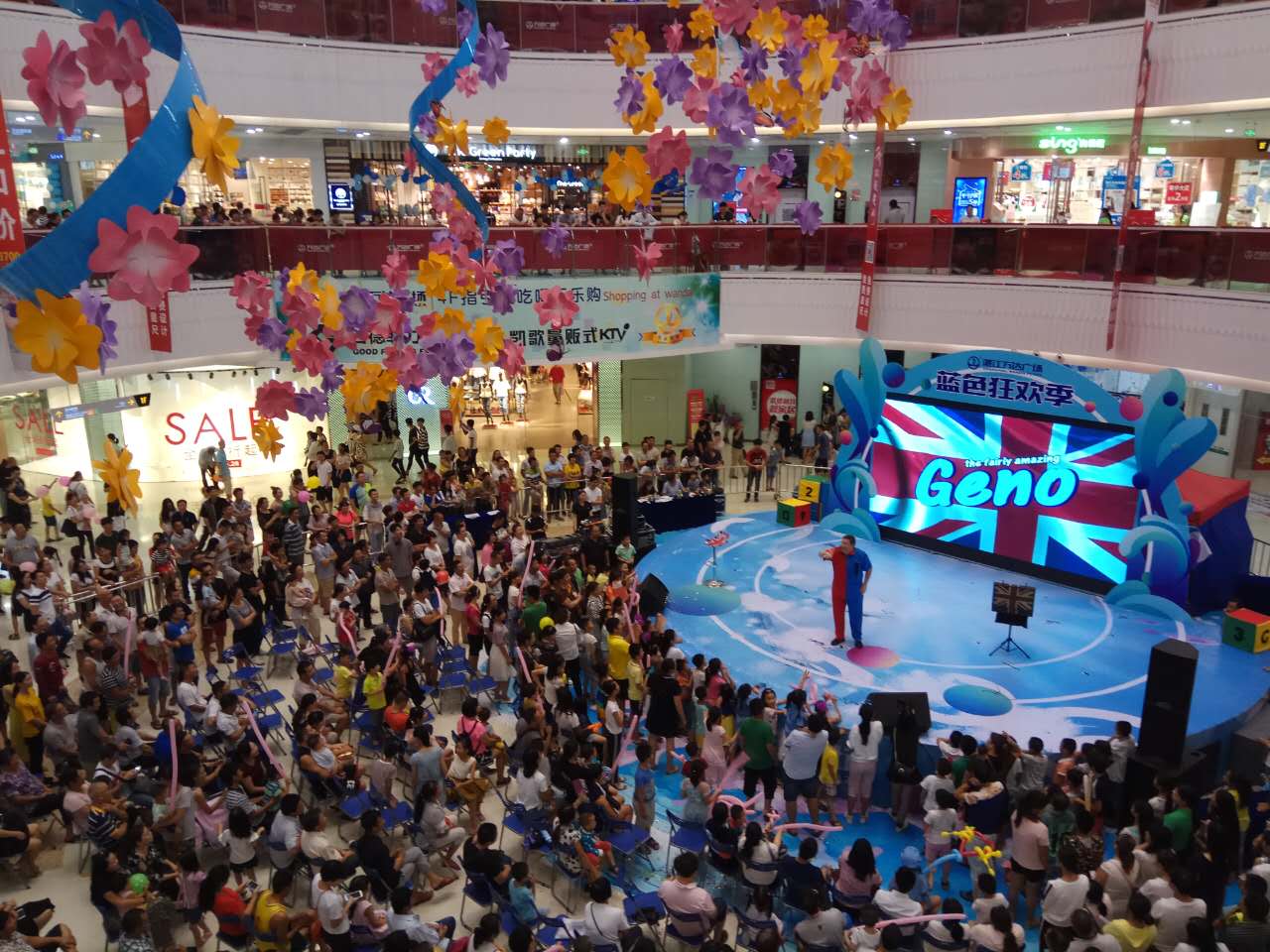