This band is able to provide a 45 mins Pop concert in the theatre.

A young, energetic and funny vocalist who brings her performance truly entertained. Sweet voice and sophisticated outlook has been gathered a lot of fans to support her.

• One of the singer for "Tai Yang De Sheng" big concert in Penang Spice Arena Stadium.

• Emcee in wedding and company dinner

• Former member of The Mister Walker, Phenomenon and Paparazi band

Leader of Hashtag band. A music degree holder, music producer, arranger, composer and instructor. Everything related to music become a daily working process for him. Short height but friendly personality carried with tons of music knowledge let people respect him from the bottom of the heart.

The youngest member in the band. Working in the professional music field at the age of 18 has proven his drumming skill and ability. People who listened to his playing definitely believe that this young talent will have a bright future and make a revolution in drum playing.

Signature with his powerful and rock voice. Jam Hsiao a like of singing skill with the guitar playing make him feel like superstar on the stage.

• Has performed in pubs and clubs since 2010

Cute look with character voice always surprise the audience and get attention. Versatile, proficient accompanist makes her become the singer’s first choice to collaborate with. She’s also a contract song composer with HIM. 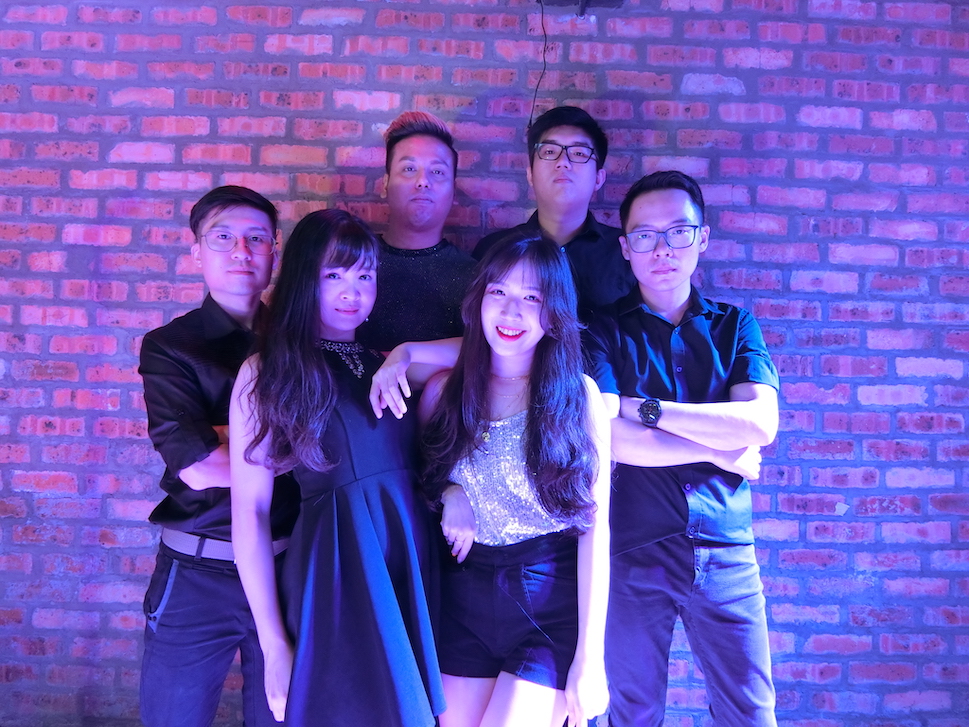 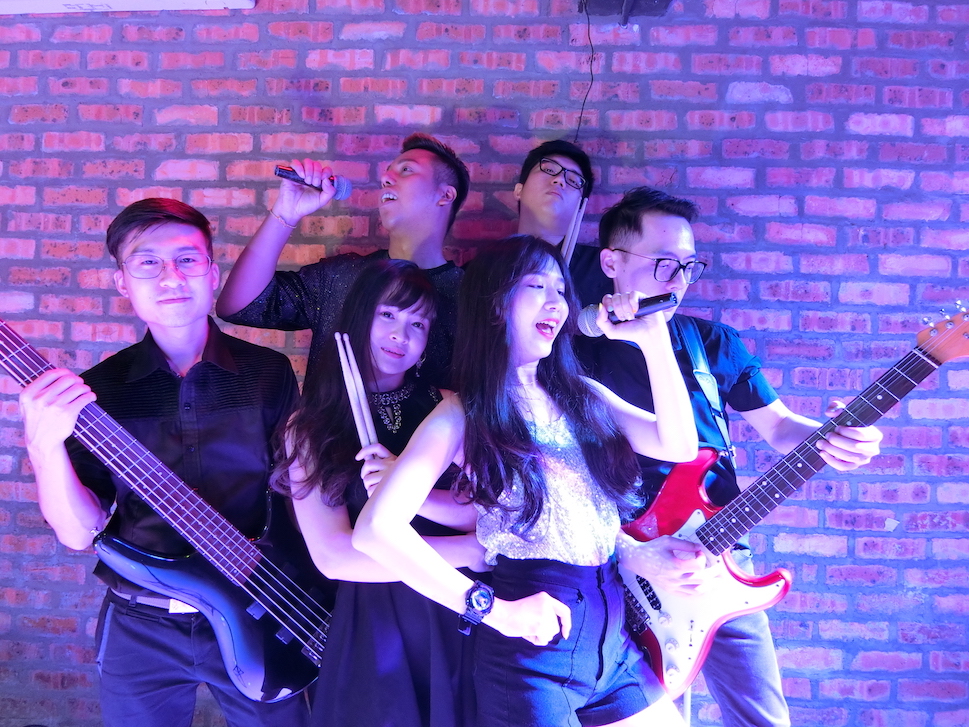 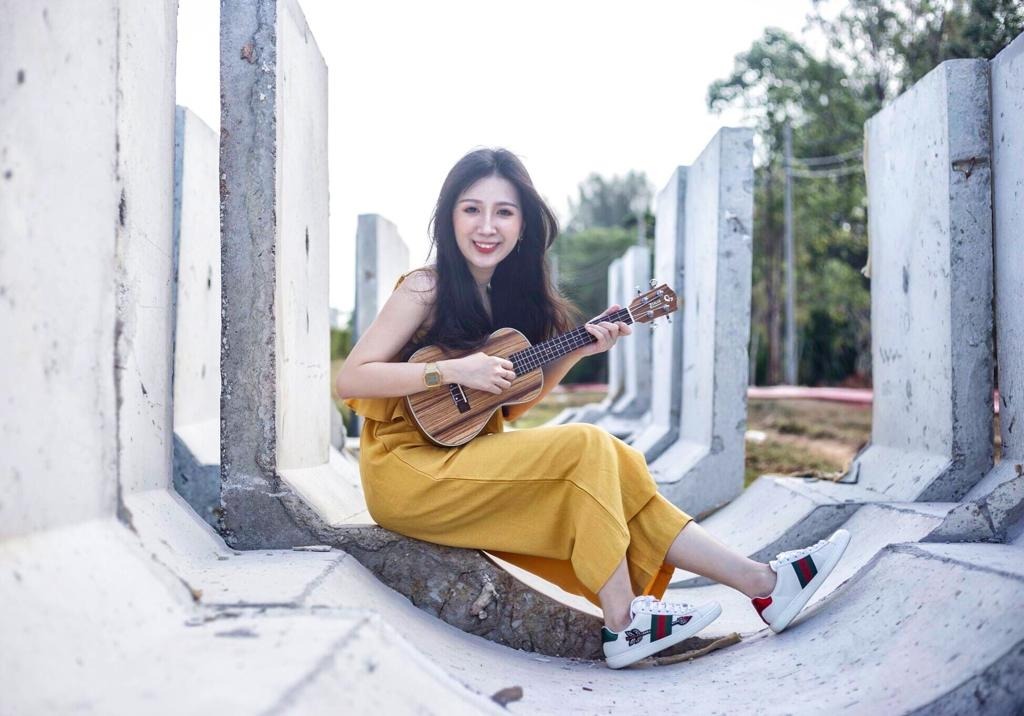 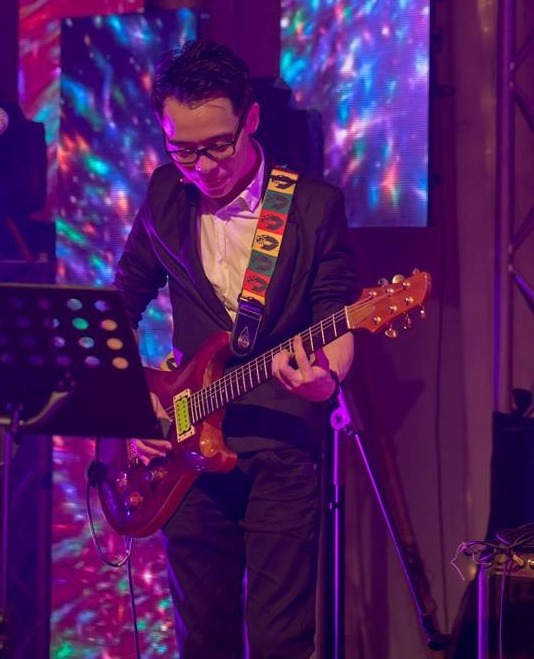 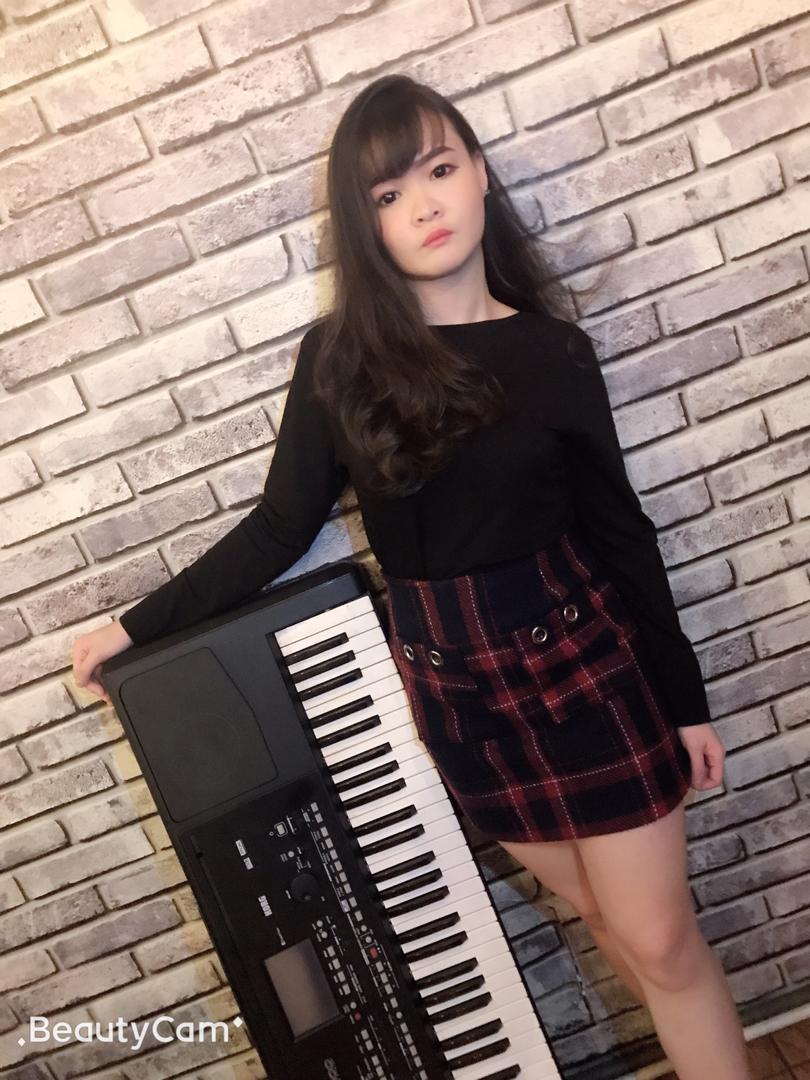 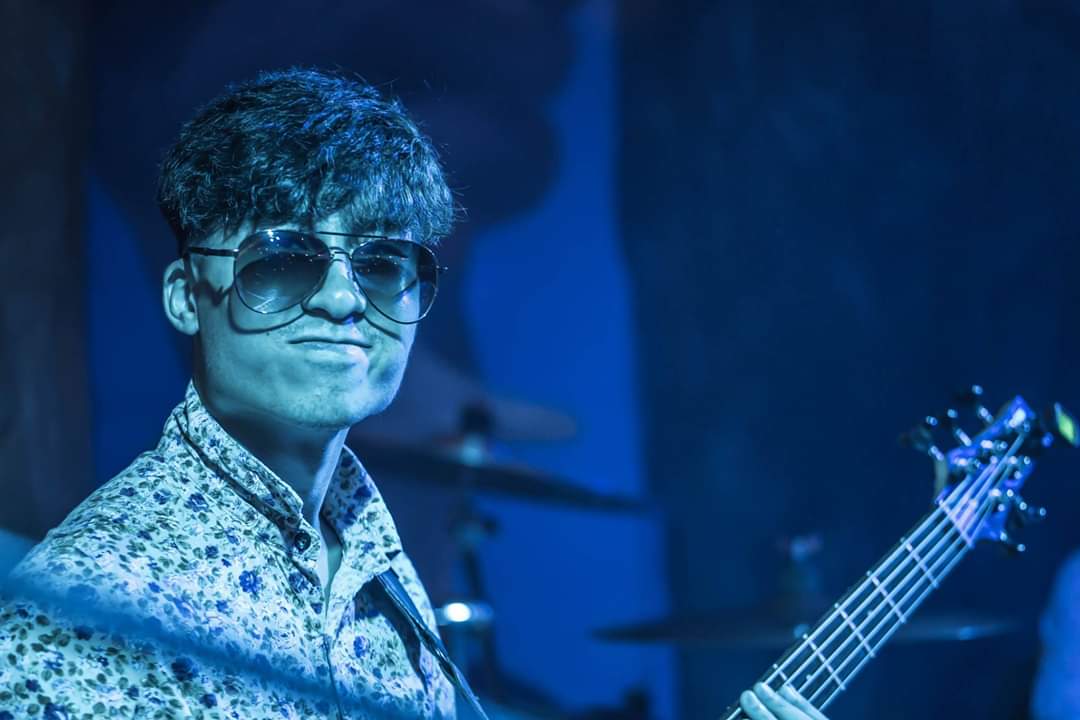 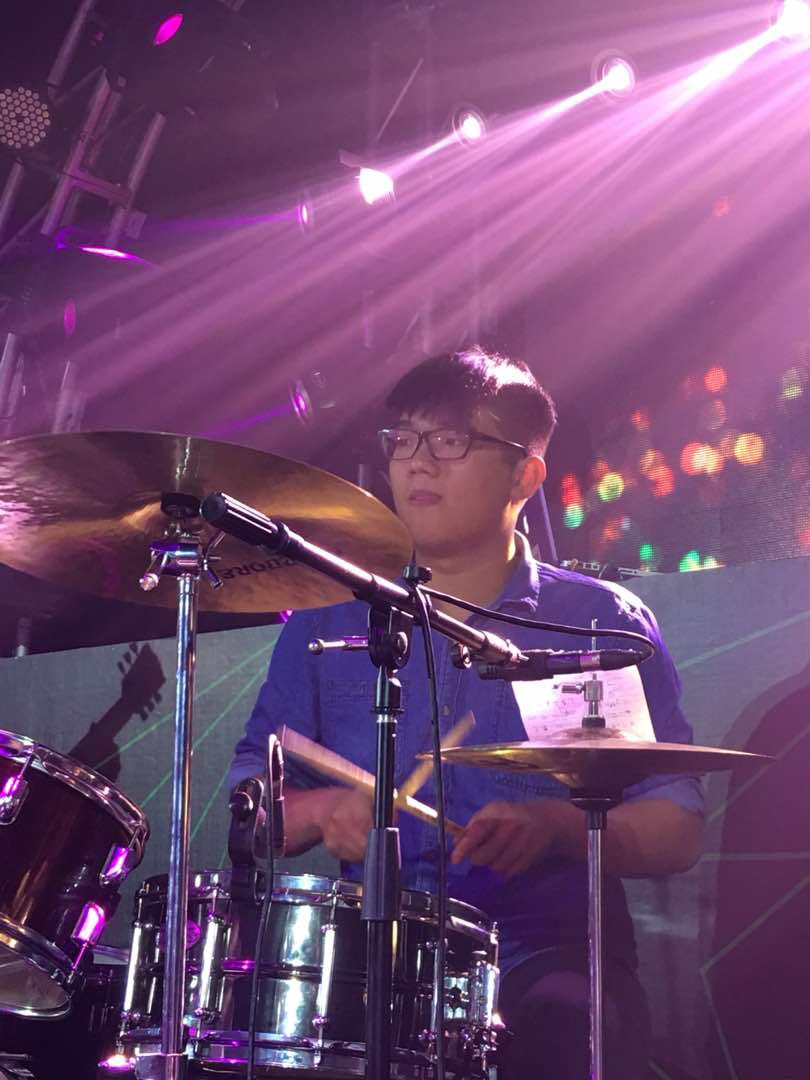