Isaac Ho is equipped with his loop station, guitar and vocals to entertain a wide variety of audience no matter the occasion. His airy vocal brings a light and personal touch to his music, while being accompanied by guitar work strongly inspired by the likes of Ed Sheeran, The Civil Wars and John Mayer.

Isaac plays regularly in hotels and is well-versed in top 40 songs as well as the classics. He is also well adapted at playing in various languages such as English, Mandarin and Cantonese and he is also a songwriter with an EP under his belt. 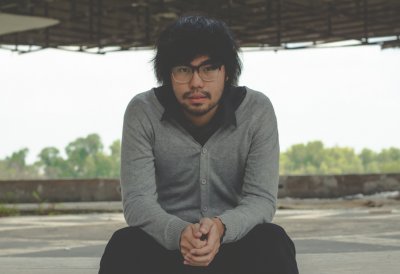 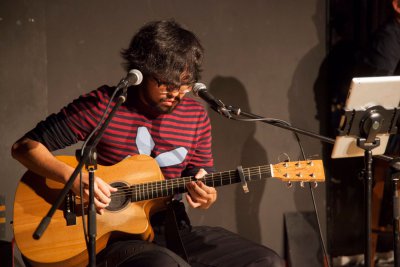 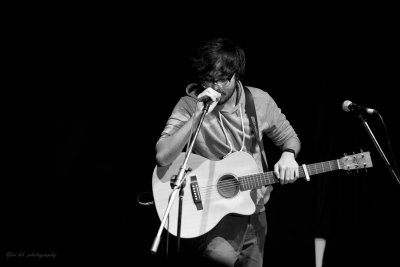