Donna is a world class performer, with vocal mastery of various genres such as standards, ballads, rhythm & blues, pop, broadway, jazz and rock. Has released two self-titled albums which showcased her vocal prowess and her versatility as an artist. Her talent has gotten her various shows like the “Festival of the Lion King” and “Golden Mickeys” in Hong Kong Disneyland, Productions Shows of Royal Caribbean International, TV Guest entertainers and Concert tours, last but not the least, she won the 2006 Grand Champion of the 9th Shanghai Asia Music Festival New Singer Category, which is an international competition participated by 23 countries.

She is now ready to present you her own show!  In the show you can hear her sing songs of Celine Dion, Whitney Houston, Tina Turner, some Chinese songs and much more. She can own that songs with her powerful voice. She can even play guitar and with her ability to be cute and yet very appealing on stage. She has the ability to persuade the audience to have fun with her and enjoy every moment of her show. 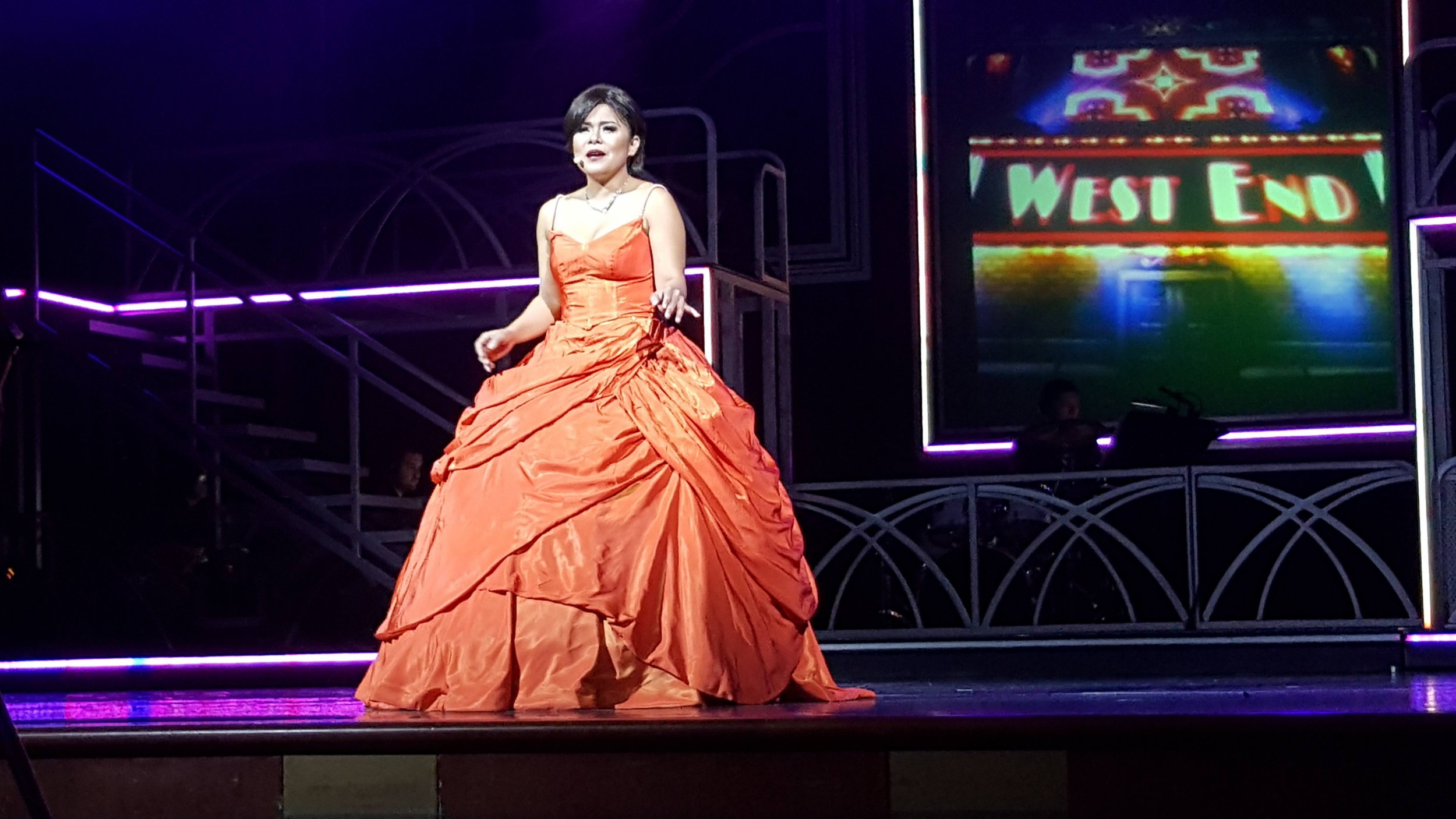 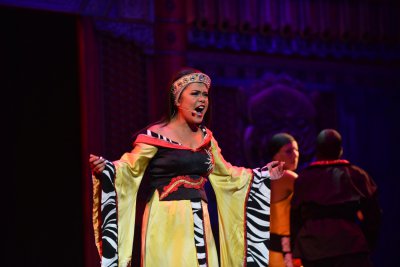 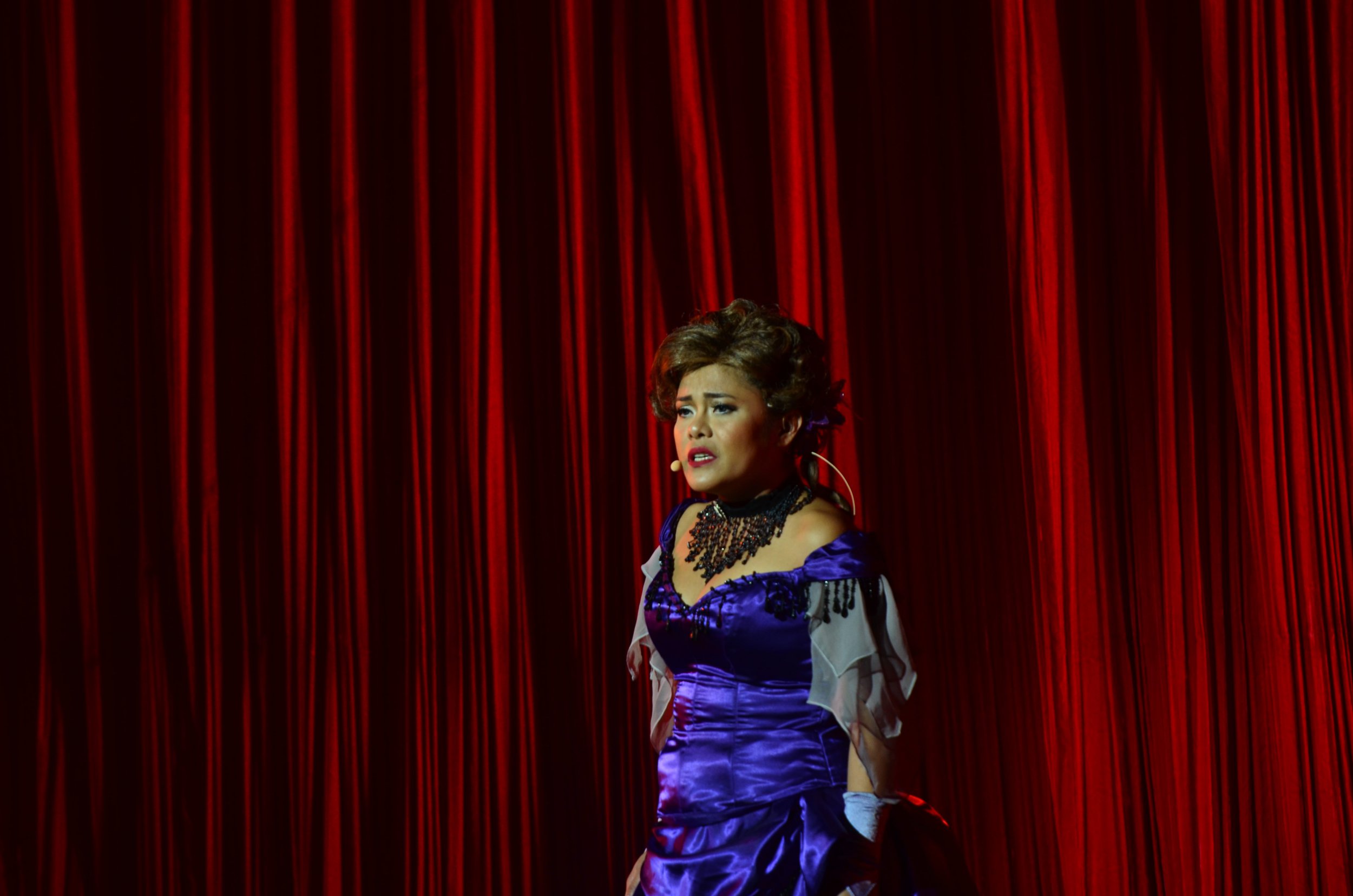 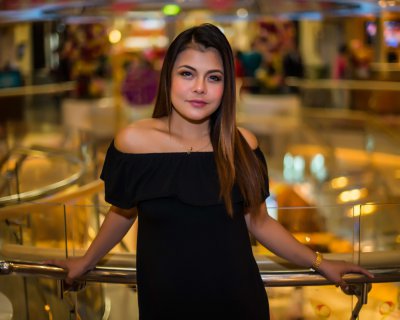 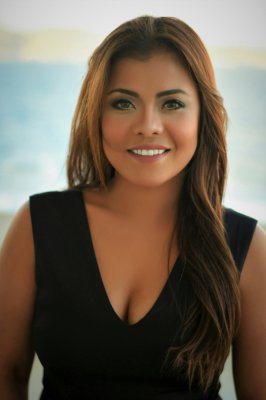