He has entered the music industry at the age of 18.

Has participated in music production since 2008 and he also involved in music MIDI arrangement recording and learning MIDI arrangement. At the same time he wrote a lot of technical articles, including the cubase software recording tutorial.  The tutorial was published serially in the monthly MIDI magazine.

In the same year, he was engaged in recording and post-production work at Beijing HaiXinHuaDing Film and Television Company.

In 2011, he joined the 5 pieces band as a Bassist in the Star Cruise line for 2 years. After returning to Malaysia, he has also worked as a record player for many musical works.

Started singing career as a part time vocalist in unplugged music scene then slowly developed into full time vocalist since 2016 after graduated from high school.  In 2019, she developed herself as a new keyboard vocalist.

1st Runner Up of 2015 Singing Competition at Methodist Boys’ School.

He is not only a performer, but also a composer and arranger who lives in Kuala Lumpur. He started to be a Music Enthusiast since he was 3 years old. Philip pursues his Bachelor Degree in Music (Bmus) professional Music in the major of keyboardist from International College of music (ICOM) and is now performing at corporate and wedding events in KL. Apart from that, Philip also sessions for local artist INSOMNICKS and JULIA DUCLOS.

Has many experience of playing in full band.

He has been performing in full band at corporate and wedding events throughout Malaysia at a young age. Sam is currently pursuing a Diploma in Music at MIA where he is major in Guitar, Bass and Music Arrangement. He is a Multi instrumentalist and after joining SoulJu Music, he also performed in a few Pubs in the Klang Valley. Apart from that, Sam is also sessioning up and becoming local artist Asyraff Firzan.

Steph is quite senior drummer in the party band on the high sea. 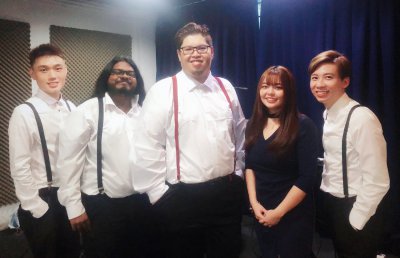 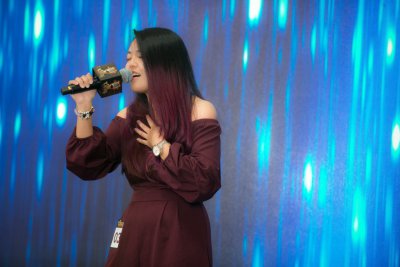 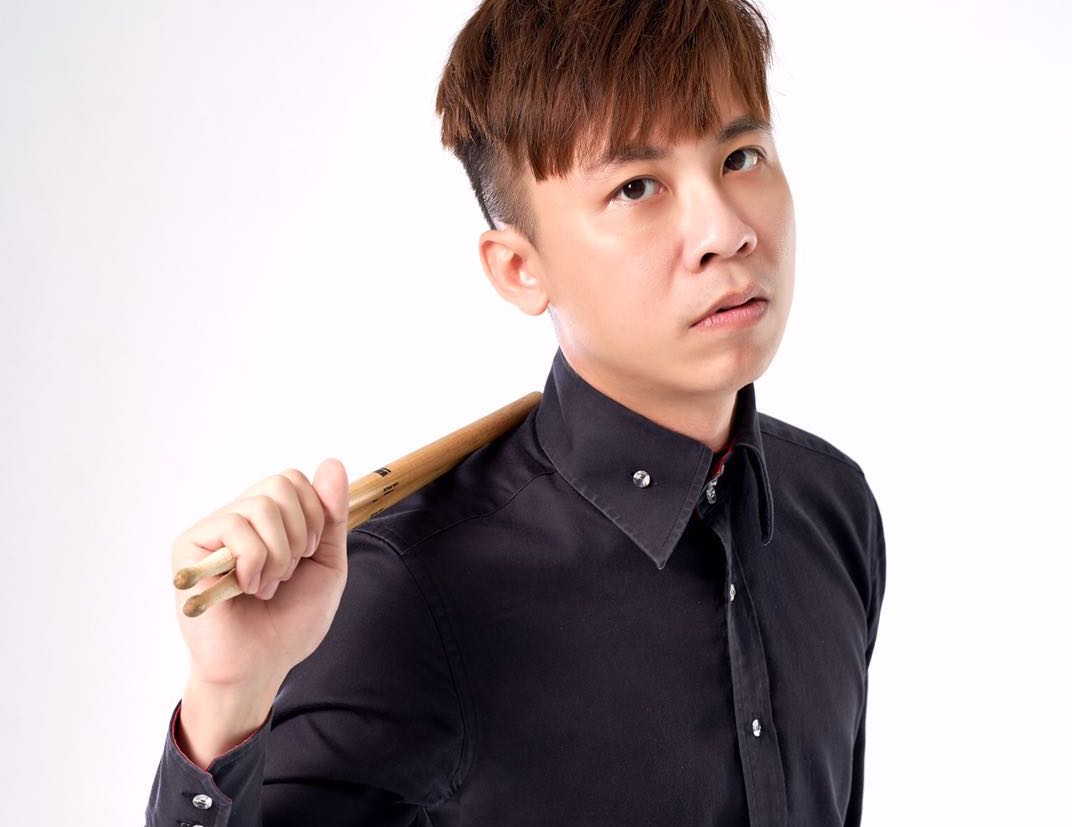 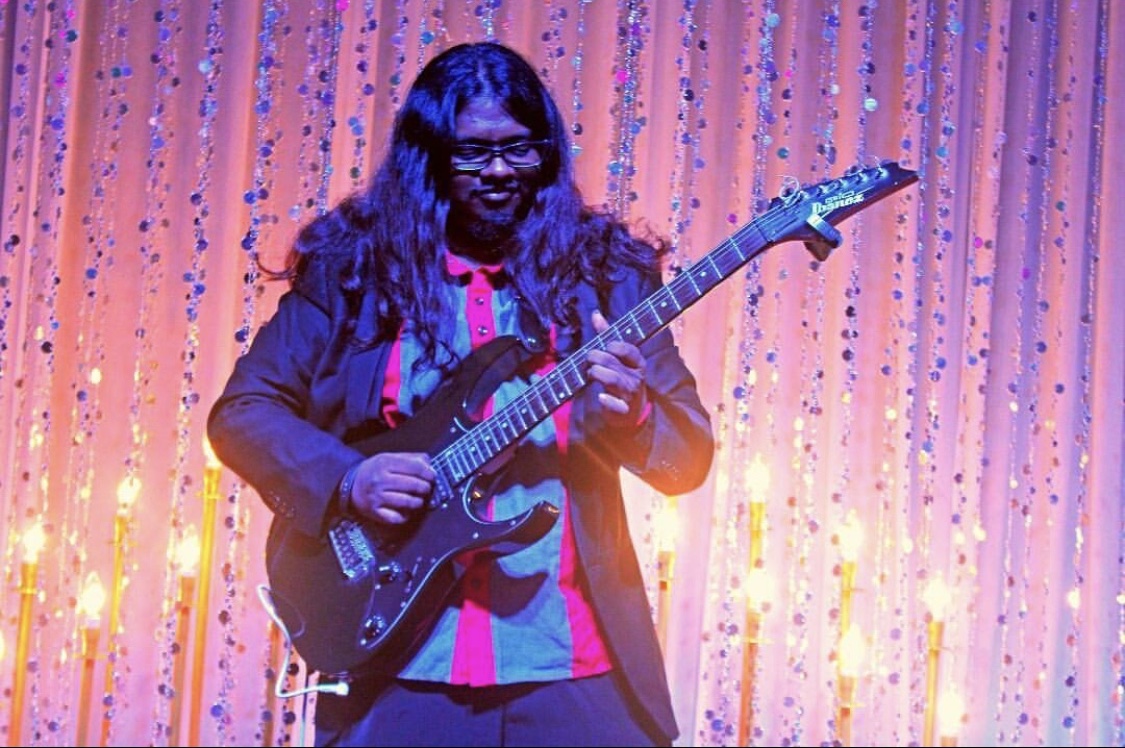 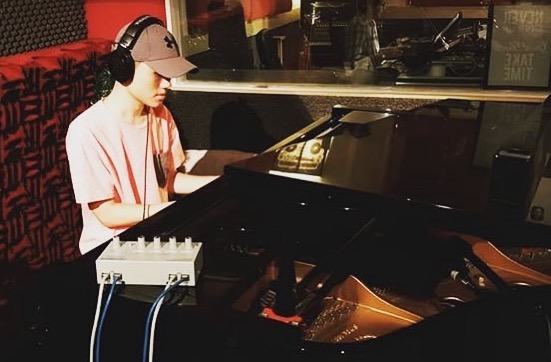