He uses his adept dancing skills to lay the groundwork for his amazing stage performance; He holds his respect for Michael and spends thousands of days and nights to practice his dance steps in order to bring Michael’s performance back to life and make the world to feel the Legendary Legend once again. It is not only a simple performance that a Michael Jackson’s imitator dose like all others. This is the show which a great dancer pays his highest respect to the Legend Michael Jackson; This is the show that a young talented dancer dedicates to for spreading Michael Jackson’s humanism far and wide; This is also a show that would give you a precious chance to have a deep conversation with the world’s artist. Follow Huang An, let him give you a time-travel tour, let him bring you back to the time when Michael still alive, when Michael were standing on the stage and let him show you Michael’s incredible dancing skill that made the world thrilled.

Huang，born in 1994 in Fujian, China. He has started his dance training since he was young. With the various stage performances year after year, Huang An has grown up to be one of the Best Michael Jackson’s Imitator in China nowadays. On the way to his success, Huang An spends years on digging into Michael’s dancing steps and practicing days and nights. With the harsh standard he set up for himself on dancing, he has stepped into the top 10 list of the Best Dancers in China. Due to the excellent imitation of Michael’s Dance, Huang An has invited to be the special act and also the Judge for MJ Dance Competition in China and at the same time, Huang An is also the Main Actor of the World Tour hosting by Michael Jackson’s China Official Club. With all the efforts he has put into his performance, he is not only received the high compliments from the audience all over the world, but also the authorities in the dancing world. After many years non-stop learning and developing, Huang An realized that the perfect dance skills only forms the major part of Michael’s show, the other part was his amazing stage Make-up which upgrade his show level. Huang An learned and tried everything he could do to deliver the Original performance came from Michael Jackson. He turned himself into the Real “MJ” and brought the massive visual impact to all the audience in his show. Huang An is known by the audience around the nation due to his excellent performance, he was invited to join a lot of famous TV shows and programs in China. As China’s New Rising Star, Huang An is invited to be the Dance Instructor in the Movie which performed by many Chinese famous Movie Star like Sun Honglei, Zhou Dongyu and Wang Yuexin ect… As the Pioneer of MJ’s Imitator for the new generation, Huang An also creates the Only MJ’s Dance Performance Group in China. He is using all his passion and energy to spread MJ’s Humanism and performing arts. Huang An also uses his amazing show to reappear Michael’s performance and also to show his highest respect to the World’s One and Only Legendary Legend – Michael Jackson! 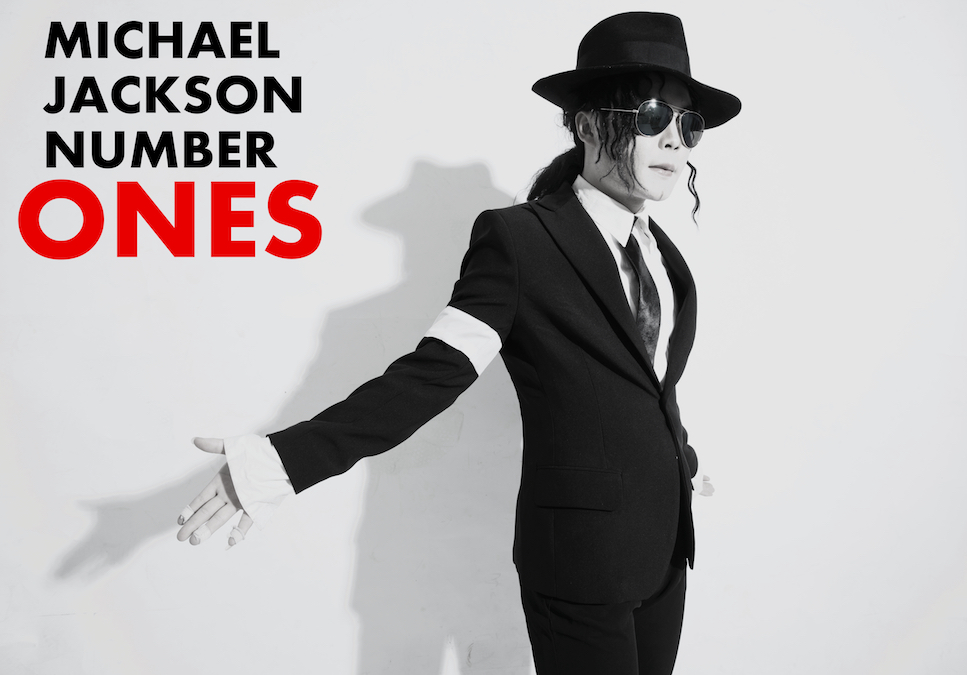 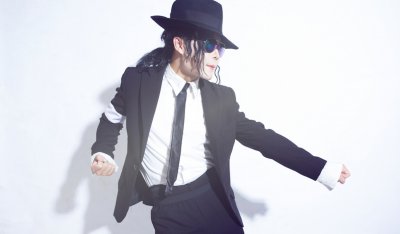