Pengfei has been performing on cruise ships since 2010 as a resident entertainer.

Pengfei's show is combined with many different elements, like Acrobatic/Magic/Chinese Kongfu and Comedy. It’s a big variety show that cater for all ages and nationalities. 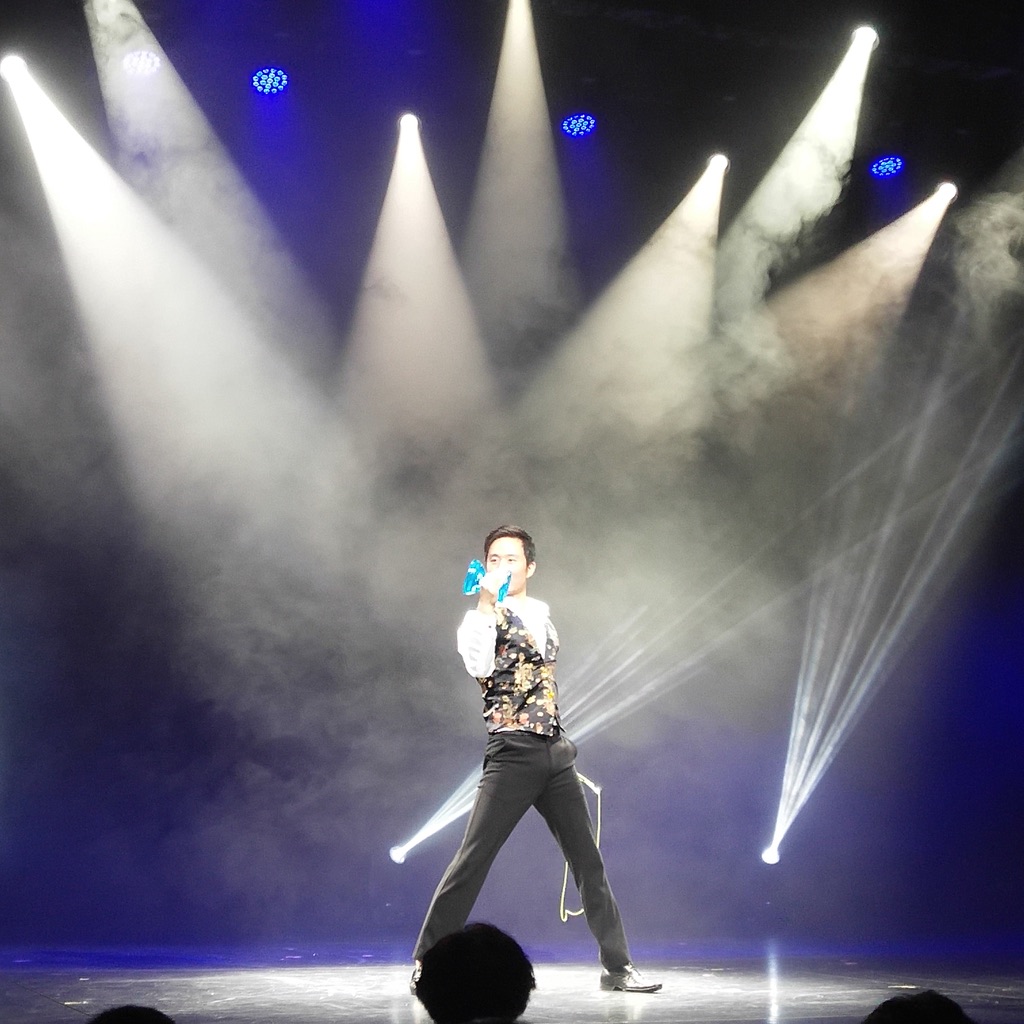 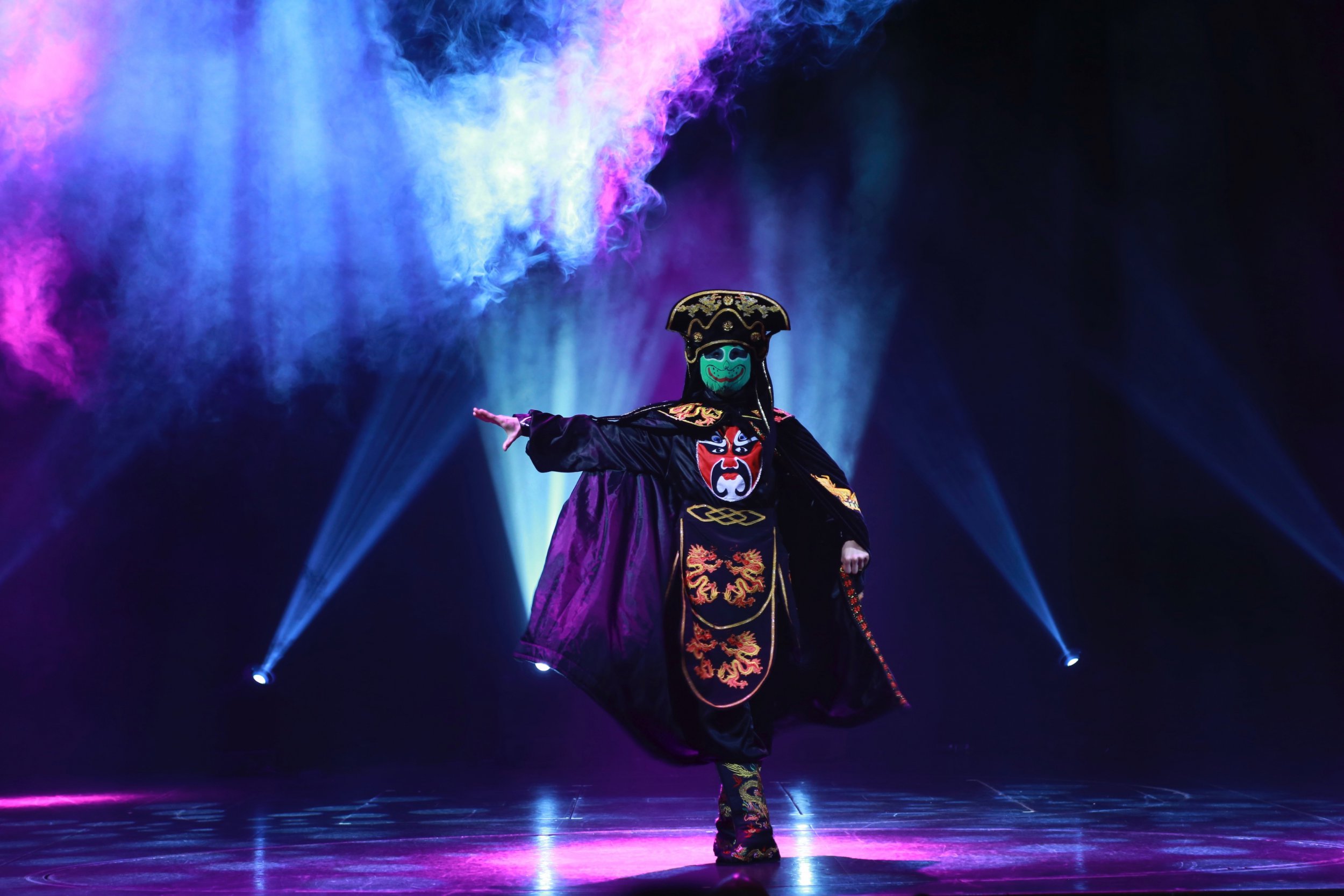 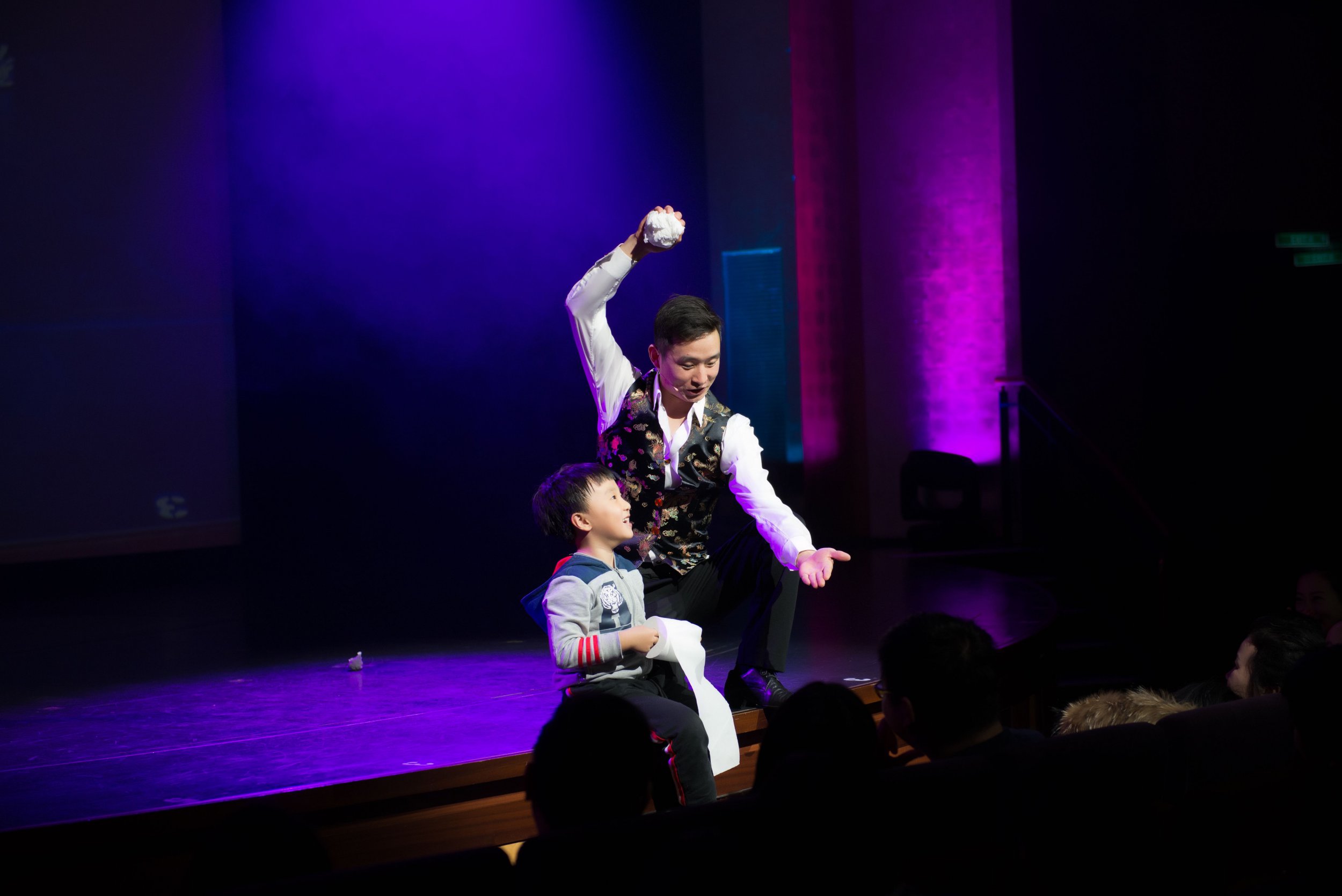 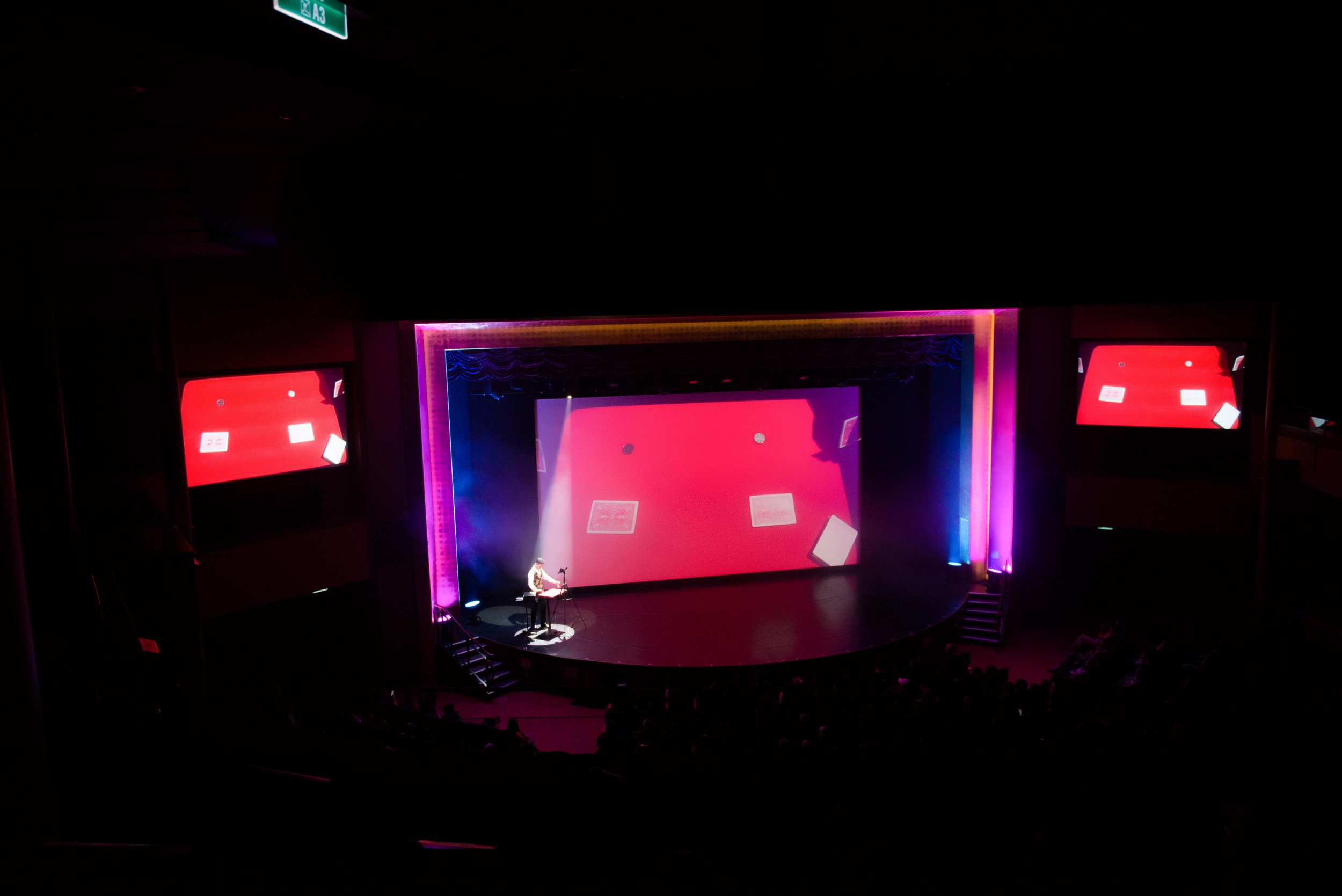 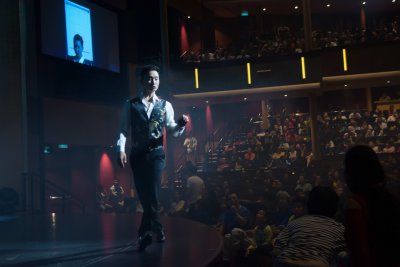 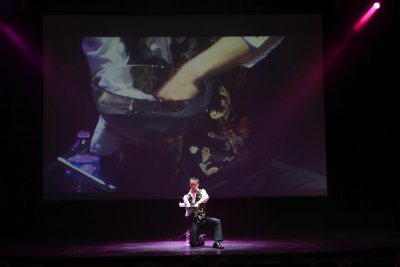