Director, Screenwriter & Entertainer of both “Who Am I” and “The Journey”

He is well known in China as the founder of very first China Mini-Theater Magic show. He is also the first Magician who has the magic class on TEDx in Mainland, China and the video has over 270,000 views online in one day.

“The Magic Journey” is wrote, directed and acted by Jackie in 2012.

The show created the miracle of sold out for the whole year in 2013 and became the first place of Studio Theatre shows.

In 2015 “The Magic Journey” has stated touring around the world with 90 mins show, 111 times laugh and 95 times of applause, the compliments from the audience are 100%, even from the authorities like Xiayu, Luozhenyu, Yif, Rocco, Kevin James and more……

The show is combined with original magic, warm atmosphere, humor and high interactive with audience, at the same time use dramatic story that go through the whole show, connecting the beginning and the end, create an unique journey feeling for his audience.

“Who Am I” is Jackie's second self-directing and self-acted show which is about a dramatic story about a young magician who gets lost in his Magic world trying to seek for his redemption and finding himself again with the help of  his audience. The story happens on a film set, the main actor Jackie Sun does delicious double duty as the Director and the main actor in the story. He is determined to shoot a Magic Movie, but due to “lack of financial support”, he has to share all of the roles in his movie to his live audience. In the shooting of this Magic Movie, there are conflicts, dramas and laughs comes from different aspects because of the unpredicted audience participation, but there is no one has ever expected that the ending of the show can bring such a shock to every single one of them, not only in the show but also in their life. 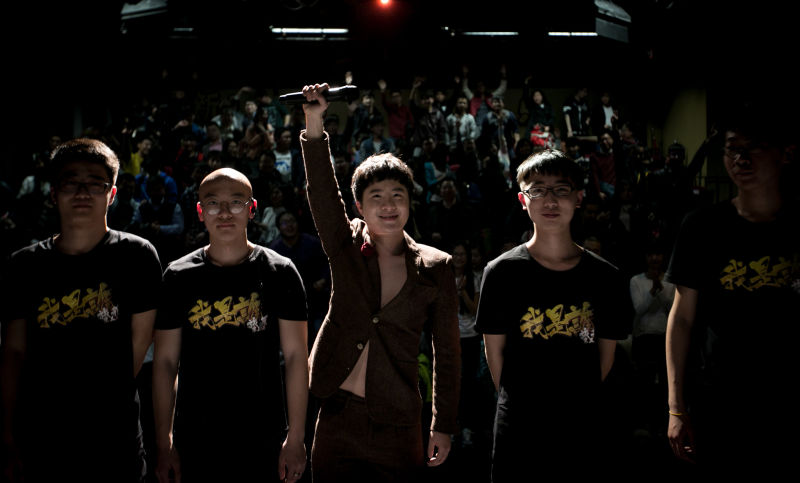 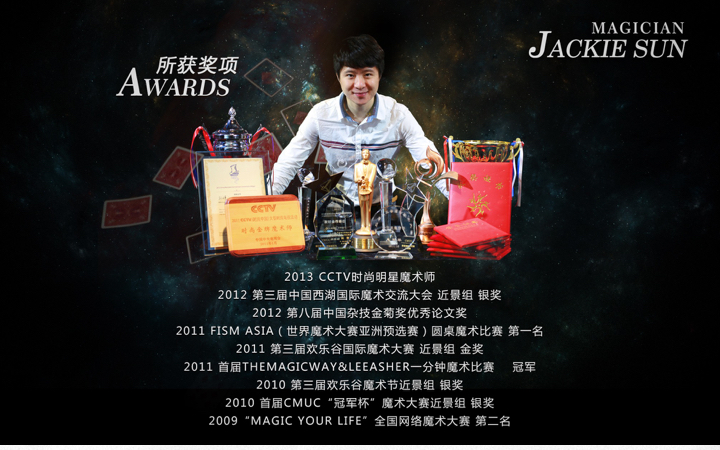 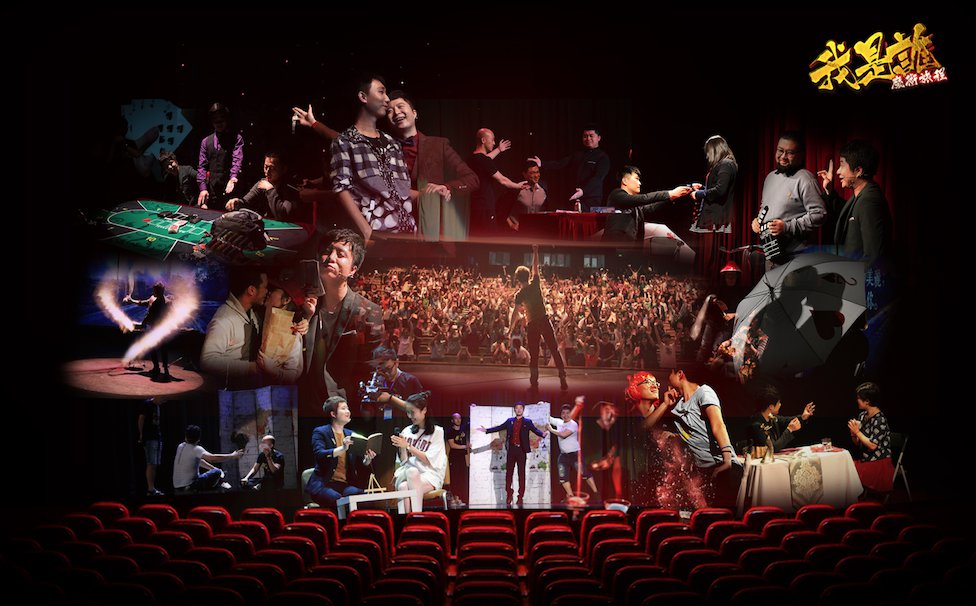 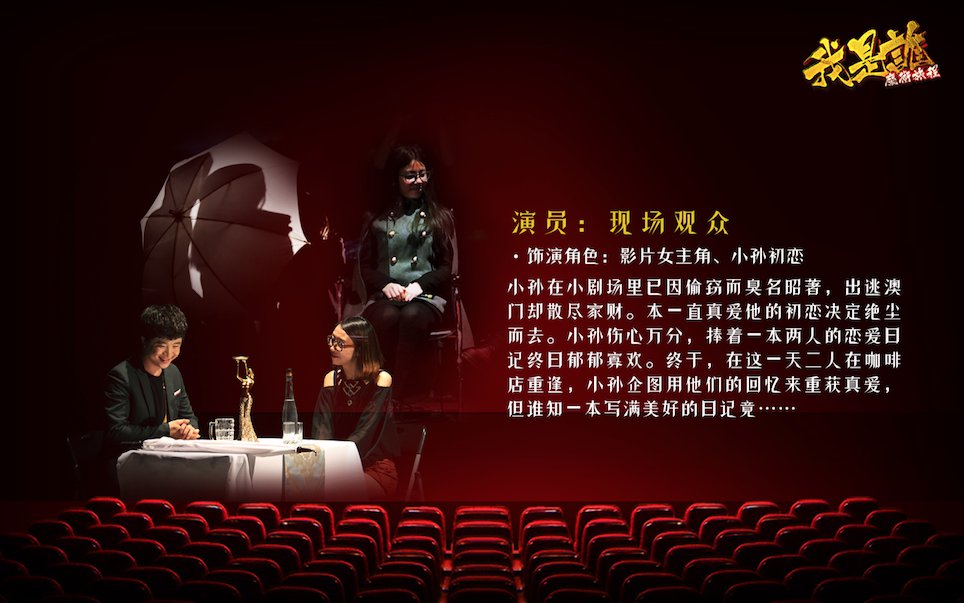